German and international water network providers operate hundreds of thousands of kilometres of conduits and sewers. The monitoring of these networks is one of the main challanges for providers. Due to the sheer number of kilometres, monitoring what exactly is happening in these networks on a daily basis or in rainfall events is difficult. Therefore, a solution to provide more information about the state of the networks and thus enable improved planning, operation and maintenance is necessary.

To achieve this goal, a low-cost and distributed sensor platform is needed to gather the necessary data. The sensors must be able to withstand the harsh conditions inside the conduits and sewage canals and handle limited energy supply and communication opportunities.

WaterGridSense 4.0 aims to develop small and energy-self-sufficient sensors which can communicate wirelessly and are easily customisable due to their modular design. The wireless communication will be secured with Distributed Ledger Technologies in order to guarantee the authenticity and integrity of the data measured. The distributed sensors enable the smart and scalable monitoring of the water network and its intakes and drains.

You can find more information on the official WaterGridSense 4.0 website.

After an initial requirements analysis, we defined two relevant use cases in the project's first months. On the one hand, the monitoring of so-called filter towers (rain pipes with filter unit) and, on the other hand, the detection of foreign discharges into sewage or rainwater channels.

In the case of the filter drum application, the focus is on developing an early warning system for the contamination of the filter. The aim here is to use appropriate sensors to predict when the sedimentation will cause the standing water level in the rock to become too high and thus threaten an overflow. The sensor nodes developed for this application have a transmission module for communication with the long-range protocol LoRaWAN, an energy management unit intended to achieve multi-year runtimes and an interface for sensors. LoRaWAN offers the advantage of an extensive transmission range of up to a few kilometres with low energy consumption at the same time. We tested several measuring principles and sensors. After trying several measuring techniques and sensors, we focused on capacitive-level sensors and ultrasonic sensors, which we are currently investigating with respect to their suitability and robustness for the application.

The second application achieved greater awareness across faculties. A sensor unit, protected by plastic housing, measures various parameters in the wastewater and can, for example, detect foreign water discharge. At the same time, the 'Hamburger Ei' (Hamburg egg) communicates wirelessly with other measurement units in its vicinity. This swarm of sensors sends its measurements to base stations, which are temporarily installed in sewer shafts.

In April 2021, the Hamburg egg underwent an initial endurance test in the Berlin sewage system.

For the current laboratory prototype, we embedded a screw with a temperature-dependent resistor in the 3D-printed housing. In addition, a circuit board with an analog-to-digital converter was designed and manufactured for this prototype. With this set-up, the Hamburg egg survived the swim test and successfully sent measurement data from the sewer system to the gateway.

For the next iteration, we aim to refine the sensors to determine the water's conductivity and improve the transmission algorithm.

The WaterGridSense 4.0 project is part of the Digital Business Processes Research and Transfer Centre. 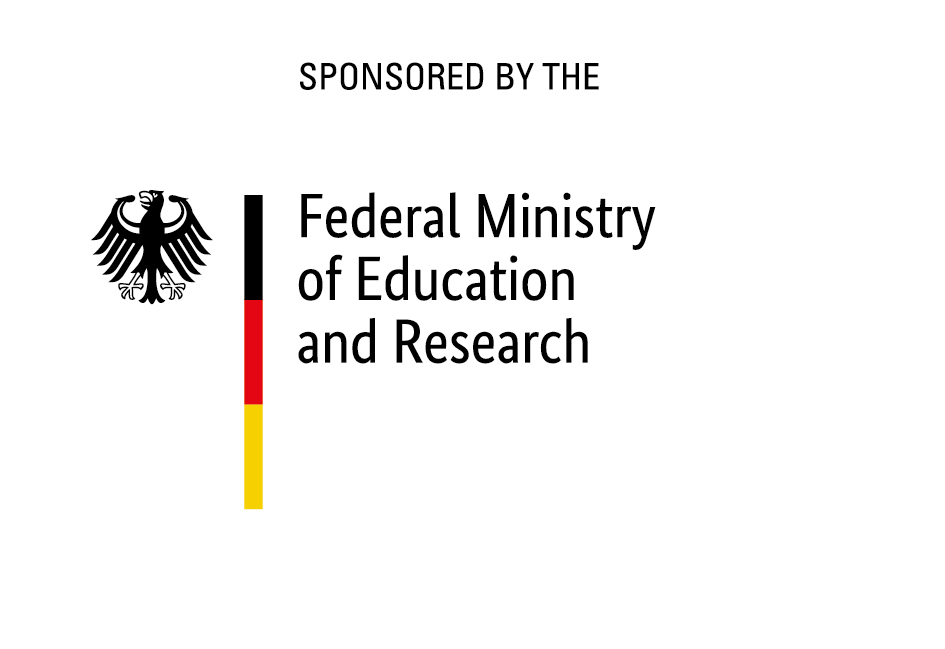